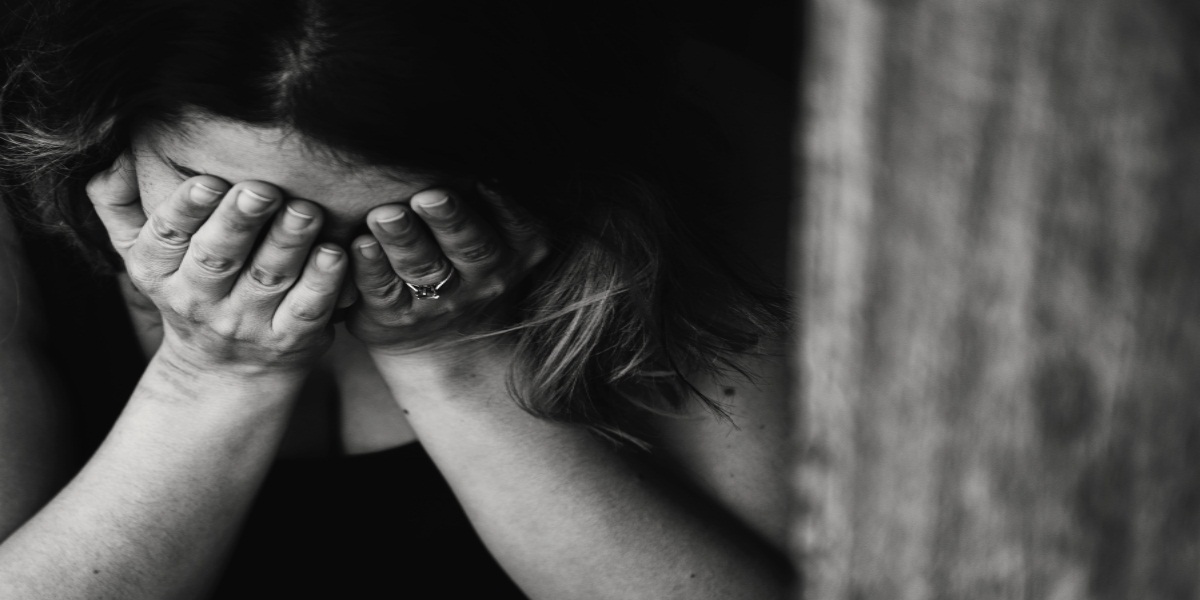 Do you think you are under depression? If you have a doubt kindly have a look on these signs.

1. You can’t sleep or you sleep in excess.

2. You can’t focus on what you are reading or doing?

3. You feel discouraged and weak.

4. You become pessimist, although you don’t want to be.

5. Sometimes you don’t feel like eating, whereas in other times, you eat a lot.

6. You become short tempered you even start fighting on trifles.

7. You become addicted to alcohol.

8. You lose interest in life (if this is the case, you should refer to some doctor as soon as possible).

These were few of the most common signs of depression. But don’t consider them all. These were just those that are experienced by most of the sufferers.

Below, a thorough enlightenment has made on almost all the signs and symptoms of depression.

Getting pessimistic and helplessness

‘You feel weak, or you have started thinking in a way that nothing is going to work out.’ If that is the case, then you must know that it is an emergency. Rather than wasting any more time, immediately consult a specialist, otherwise thing may even go out of your hand.

Have you lost interest in daily activities like going to office, playing with your kids, enjoying your hobbies, working in the kitchen, dropping your kids to school, going to college and so on? Then probably you are under the influence of depression.

There may be times when you don’t feel like eating at all, whereas there will be situations, in which no matter how much you eat, you hunger won’t get quenched. If that is what you are dealing with, then probably you are depressed.

Well, the consequences of such habits will lead fluctuation in body weight. There are chances that your body weight can vary up to 5%.

Well, this is about oversleeping (hypersomnia) or insomnia (sleeping less). Have you been sleeping until the sun comes on the head? Or is it that you wake up before the morning? If any of the cases goes with you, then perhaps you are under depression.

Also read this post :- Anxiety Disorder – Is It Anxiety?

2. Feel of tiredness, lethargic, and heaviness.

3. Self-loathing. Worthlessness or guilt. Feeling that others have no value of you.

5. Concentration problems. Capability to focus and to remember things goes down. This is known as a “Brain Fog”.

If you have been thinking to end your life or kill others, then you are at one of the most serious stages of depression. In such case, immediately rush to a specialist and do not stay alone.

These were the symptoms that people under depression face. We know that depression varies from one human being to another, its symptoms also vary respectively.

Thus depression symptoms have been classified according to different age groups:

There is a lot that adults have to deal with. Personal life, professional life, responsibilities, desires and so on. All these together sometimes lead to a situation we know by the name of ‘depression’. If you are experiencing any of these symptoms, then probably you are depressed:

1. Getting ignorant about your career

2. Lowering down the importance of cultural and traditional values

3. Moving on to drugs

6. Getting less affectionate to your family and friends

Teenage is the time when we fall in love, when we start seeing the world, when we come to know about things we weren’t aware of, when innovation takes birth. Since so much happens in this stage of life, it is somewhat obvious that the possibility to get depressed is quite high. Below mentioned are the few general symptoms of depression in teens:

1. Communication gap with our parents

2. Staying angry all the time

3. Photophobia – fear from the light and willingness to stay in the dark

5. Getting desperate for sex

Depression in Elders (above 45 years of age)

It is not easy to grow old, especially for those who had a lot in their youth. Along with this, there are several other points that separate depression in elderly from others. Below mentioned are the main signs and symptoms of elderly depression:

2. Getting over conscious about how you look

Depression symptoms in Men vs. depression in Women

If we compare the depression in men to the depression in women, then you may be surprised to know that levels of depression vary in these two genders. Men are more likely to experience irritability, sleep problems, fatigue, and loss of interest in activities whereas among women, it is seen that they tend to have more sadness and guilt feelings.

According to the studies, it has been found that percentage of men suffering from anger attacks is double as compared to women. Plus, the frequency of these attacks in men is as much as thrice to the frequency in women.

The similar set of symptoms which is found in men and women both are depressed mood, lack of motivation, loss of pleasure, changes in appetite, sleep disturbances, feelings of guilt and difficulty concentrating.

It has found that women are more likely to show visible signs of emotion, for instance crying, whereas men often becomes more rigid and they are considered to show less emotion than women. However, it has been seen that sleeping pattern and weight changes are much more likely to occur among women whereas in case of men these symptoms are found very less.