Ayurveda, the ancient medical technique has been proved to be extremely effective in the present times as well. There are millions of examples present in almost all nook & corners of the world.

While researching about it. I got to know how one can get rid of the enormously painful and troubling joint disease- arthritis.

Ayurvedic experts have been boasting of their methods of treating arthritis for a long time, but now it seems they don’t need to do it anymore.

Now the people who have been benefited from it do that job. If one starts exploring the World Wide Web for the same. Then he will find thousands of reviews and testimonials admiring and thanking Ayurveda.

When I read/watched those, I too got convinced and hence planned to dig even deeper into this subject. Here is what I found.

According to Ayurveda, arthritis is caused because of indigestion and air. It says that indigestion grounds gastric, which with the support of noxious air and other microorganisms causes inflammation and pain in the joints of the body.

For treating this ailment, Ayurveda suggests the use of Bibbitaki, Haritaki, Brahmi, and Sudarshan. The use of Mahanarayan oil has also been said as a great tool to treat arthritis.

I haven’t met anyone who has used these. But there are thousands of people (reviews/testimonials) who now recommend this, after getting benefited from the miraculous (as they say) Ayurveda.

Protect your joints from arthritis 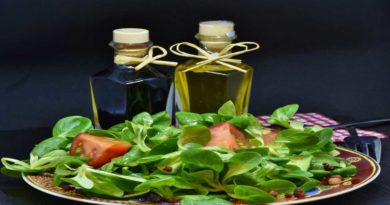 Most Powerful Arthritis Treatment Is In Your Kitchen!