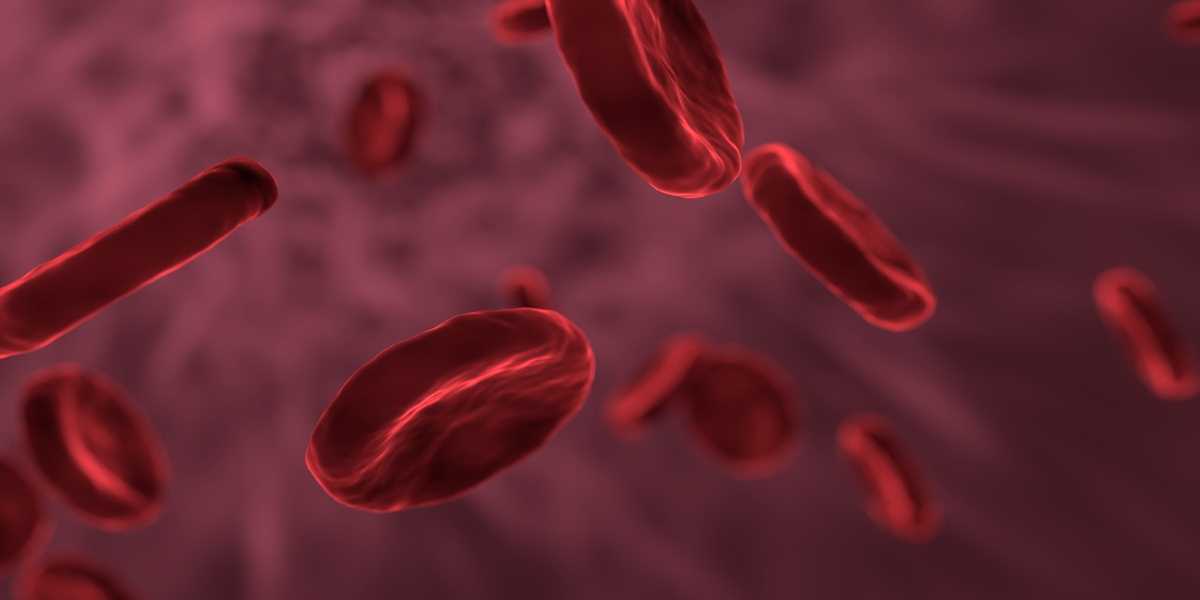 What Happens When Blood Transfusion Hits A Bumpy Road?

We live in the age of technological boom. Where blood transfusion is a routine hospital procedure and hardly ever a ruined case puts the doctors on their toes.

The success rate of blood transfusion at a medical facility depends upon the warm-up steps.

Which are taking out blood from a donor. Storing it safely and calculating the amount of blood a patient needs.

On rare occasions. A patient may have to fight for his life despite an exhaustive approach to topple over the threat of blood transfusion reactions.

The procedure can prove fatal if the human body blacklists the received blood and activates a self-destructive immune response against it.

Citing the unpredictable behavior of the immune system. Modern-day doctors administer immuno-suppressants to a patient in large doses before transfusing blood.

However, things can go wrong in a different context if the hospital staff operates carelessly.

A typical case of improper blood transfusion is administrating more blood than needed. And hence increasing the workload on vital organs like kidneys, liver, and heart.

Such unforgivable negligence can lead to the shutting down of one of these organs especially the heart. As it may not be able to pump and receive an exaggerated amount of blood.

This condition often proves irreversibly fatal, if not handled without much ado.

As discussed earlier. A medical crisis can also manifest on account of negative immune response to the outside blood.

The treating team is sent into a rush-hour to preserve the life of the patient. If blood transfusion is followed by puffiness of the lungs.

The lungs may become inflamed and the extent of swelling may diminish their ability to absorb oxygen. This will eventually send the body into a potentially fatal. Oxygen-deprived state.

It a profoundly detailed. A strict system is used to preserve the donated blood in a safe manner. But on rare occasions, bacteria may find a way to grow.

If such blood is accidentally administered. The patient could fall into the grip of severe sepsis. A progressively fatal infection that shuts down the vital systems of the body one by one.

Sepsis sets off an onslaught of the following symptoms:

A patient with sepsis is assigned to a dedicated team of doctors. Who put him on a severe dosage of antibiotics.

Moreover, nonstop efforts are made to keep the spiked-up blood pressure and body temperature close to the normal range.

The person is kept under 24/7 medical observation until there is an improvement in his/her condition.