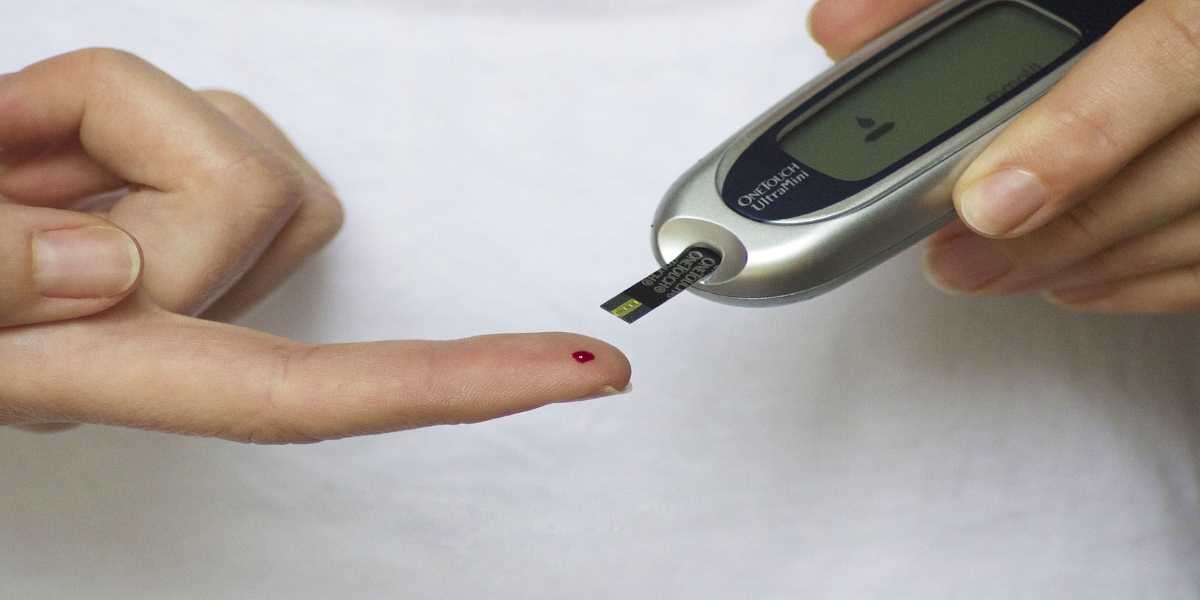 Diabetes During Pregnancy, the effect of diabetes on women and their unborn babies, but the child can be kept safe by adopting certain precautions.

While women are also being victimized rapidly due to obesity. If pregnant women are suffering from diabetes, then it may have an impact on the child being born.

Disease in the baby during pregnancy

The effect of diabetes is largely on the unborn baby during pregnancy. If the pregnant woman has high blood sugar levels.

Then it reaches the infant through the placenta. Which is likely to increase the weight of the baby born in the womb in the sixth month.

Overweight babies can cause difficulties during childbirth. Even at times, it can be the cause of death before the birth of the baby.

Due to uncontrolled diabetes, the amniotic fluid is filled around the baby, this condition is called polyhyidonyosis.

In the case of diabetic pregnancy, most women give birth to healthy babies. But such children are more prone to obesity and diabetes than other children in the future.

If a woman has diabetes after pregnancy, then it is called gestational diabetes. Usually, it is women who are over 30 years of age who are overweight or have diabetes in the family.

Women who do not have extra insulin during pregnancy, become pregnant with diabetes. It occurs in about three percent of women. This diabetes is also cured after delivery, but such women are also susceptible to type 2 diabetes.

In pregnancy, symptoms of diabetes can not be identified externally, therefore sugar level checks are done. The test of urine is the normal part of the care process before delivery.

If the level of sugar is found to increase in urine tests, then doctors recommend doing a glucose tolerance test (GTT). In this case, an empty stomach blood sample is taken in the morning to check the level of sugar in the blood. After this glucose is given and after two hours blood sampling is taken again, from another sample, it shows how the body responds to sugar intake.

Prior to pregnancy consultation

If diabetes is controlled through dietary exercise, pregnancy can be done. If the glucose level is high, then it is better to conceive only after controlling it with insulin. If they are taking diabetes medicine then they should be stopped. They are not safe for the fetus. Insulin therapy is considered to be safer for the fetus.

Identify the symptoms of diabetes

If symptoms are noticed on the body, then they can be recognized only at the beginning of diabetes. As more thirsty, frequent urination, excessive appetite, loss of weight or more, exhaustion of doing a little work. Such symptoms should not be overlooked as normal. It is all common to be seen, but it is better to seek advice from a doctor while ignoring it.