Just imagine a constant hissing and buzzing sound in your ears every second of the day. How difficult it is to avoid irritability and concentrate on a task.

Well, this actually is the case with people suffering from tinnitus. Tinnitus is a ringing or buzzing sound perceived by a person, which originates in-ear or head.

It has mostly been observed to occur in old people but because of the noise pollution and other causes, its prevalence in young people has risen tremendously in recent years.

If you want to learn how to treat ear ringing, this place may turn out as the best one for you.

Careful evaluation is highly important before tinnitus treatment begins. The doctors begin by studying the cause of tinnitus and after that find the possible ways to treat it.

In some fortunate cases, the problem disappears on its own after some time but in some, it may last forever.

Niacin is used by some otolaryngologists to treat tinnitus. But it is not as widely used because there’s no scientific evidence in its favor.

Black cohosh is one not only to treat tinnitus but also is a successful remedy for asthma, fatigue, and rheumatics. In addition to all these treatments, Neuromonics is the new treatment for tinnitus.

Many patients with tinnitus have found solutions to their problems by opting for these treatments. The ongoing research has found more on this. Want to know what they are? Read here with a click. 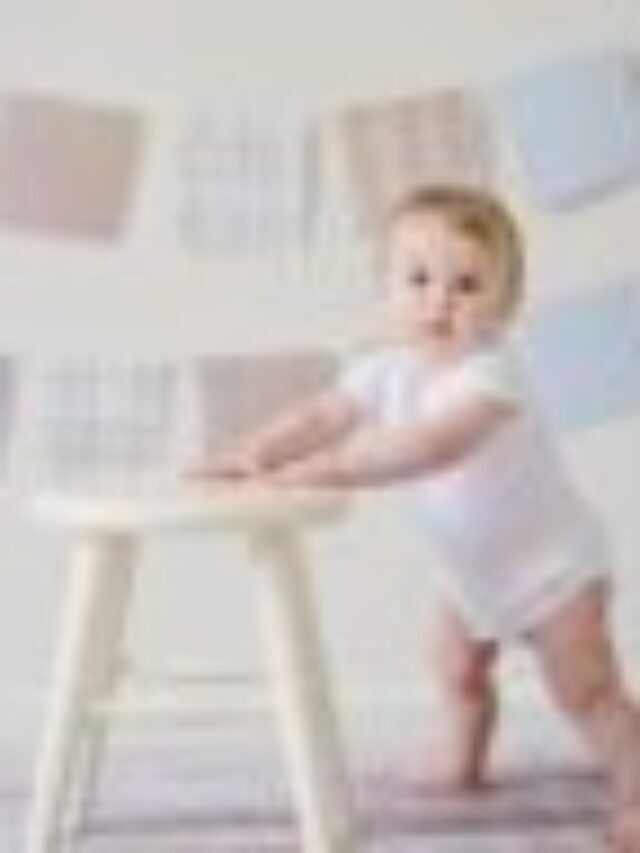 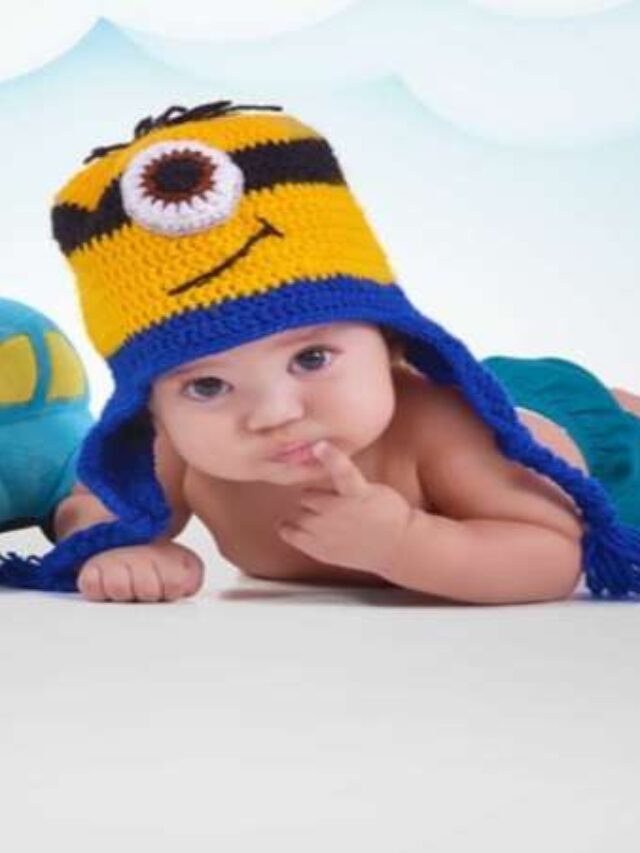